01 03 2017 / 'Neighbor’s property is only once for sale' Henk Vuren thought, Managing Director of the BECO Group, when he learnt that the neighbor’s property was for sale in the spring of 2016.
Because of the growing order book and a recovering economy a decision was made to begin negotiations resulting in taking up residence in the new hall in August 2016.

For the (final) assembly and modifications

The extension consists of a hall where the final assembly of the tipping trailers is houses and an extra high hall, which is equipped with cranes that can lift up to 32 tons, the (final) assembly of excavators and excavator modifications takes place. In addition, the purchases property has several rooms for storage of spare parts.

At the end of 2016 Beco celebrated this milestone with relations, family and employees and the halls were festively inaugurated.

Would you like to visit the production areas of the BECO Group and see what realized?

Please, make an appointment with our sales department and you are most welcome at one of our locations. 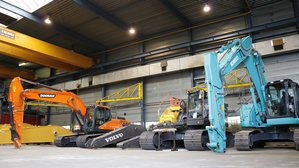 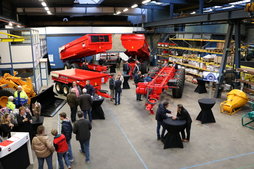 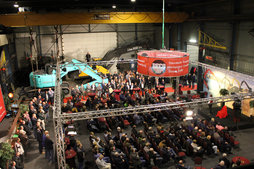 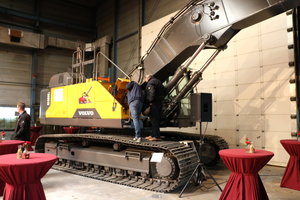 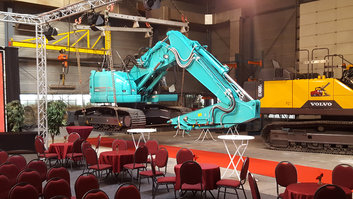